WICKED, “one of the most successful musicals of all time” (BBC News), today (Friday 18 November 2022) announces a major 10-city 2023-2025 UK & Ireland Tour, opening in Edinburgh for its only Scottish dates. The spectacular, multi-record-breaking, and critically acclaimed touring production will fly back to the Edinburgh Playhouse for five weeks only from Thursday 7 December 2023 to Sunday 14 January 2024. One of the best-selling productionsin the venue’s history, Wicked has been seen by over 365,000 people in Scotland across its two celebrated previous tours in 2014 and 2018.

Tickets are on public sale from Thursday 8 December 2022 at atgtickets.com/Edinburgh or by phone on 0844 871 7615 (fees apply). Customers can sign up here for priority booking.

The West End and Broadway musical phenomenon, that tells the incredible untold story of the Witches of Oz, continues its open-ended run at London’s Apollo Victoria Theatre, where it has already been seen by more than 11 million people and is now in its 17th year.

Based on the novel by Gregory Maguire, Wicked imagines a beguiling backstory and future possibilities to the lives of L. Frank Baum‘s beloved characters from The Wonderful Wizard of Oz and reveals the decisions and events that shape the destinies of two unlikely university friends on their journey to becoming Glinda The Good and the Wicked Witch of the West.

With a touring cast, orchestra, company and crew of 82 people, and a further 20 people employed locally, “the blockbuster stage show” (Edinburgh Evening News) played to sold-out audiences during two previous tours across the UK & Ireland, winning the BroadwayWorld UK Award for ‘Best Touring Production‘. Casting to be announced.

Michael McCabe, Executive Producer (UK & Ireland) of Wicked, said: “We are proud to be bringing Wicked back to the magnificent Edinburgh Playhouse where incredible audiences greeted us during two previous sold-out engagements. We’re excited to have this opportunity to share once again the spectacle, magic and emotion that has created unforgettable memories for audiences in Scotland and all around the world.”

Edinburgh Playhouse Theatre Director Colin Marr adds: “The runaway hit musical Wicked has wowed audiences all over the world, and, following two previous sold-out visits, we are delighted to welcome this sensationally imaginative and powerful show back to the Edinburgh Playhouse. With its themes of acceptance and standing up for good, this untold story of the witches of Oz is the perfect show to celebrate the 2023 festive season.”

VisitScotland Regional Director, Neil Christison, said, “It is fantastic news that Wicked is set to return to the Edinburgh Playhouse offering visitors a West End experience right here in Scotland. Attracting hundreds of thousands of theatre goers previously, these productions bring economic benefits to the city and our industry supporting hospitality and accommodation businesses and visitor attractions. This news will provide a welcome boost to the ongoing recovery of our industry as we look ahead to 2023.”

“one of the most successful productions ever staged at the Edinburgh Playhouse.”  – Edinburgh Evening News

“an unforgettable musical…marvels beyond your imagination” – The Scottish Sun

Wicked has already been seen by more than 60 million people worldwide and 2023 marks the 20th Anniversary Yearof its Broadway premiere. Productions continue on Broadway, in the West End and on tour across North America. Wicked will also return to Sydney, Australia and Tokyo, Japan in 2023.

Wicked features songs by multi-Oscar and Grammy Award winner Stephen Schwartz (Godspell, Pippin, The Prince of Egypt, Disney’s Pocahontas, The Hunchback of Notre Dame and Enchanted). It is based on the multi-million copy best-selling novel Wicked: The Life and Times of the Wicked Witch of the West by Gregory Maguire and written by Emmy and Tony Award nominee Winnie Holzman (creator of the landmark American television series My So-Called Life).Musical staging is by Tony Award-winner Wayne Cilento with direction by two-time Tony Award-winner Joe Mantello.

Wicked is suitable for a general audience. As a guide to parents and guardians, it is recommended for ages 7+. All persons entering the theatre, regardless of age, must have a ticket. Children under 5 years of age will not be admitted. 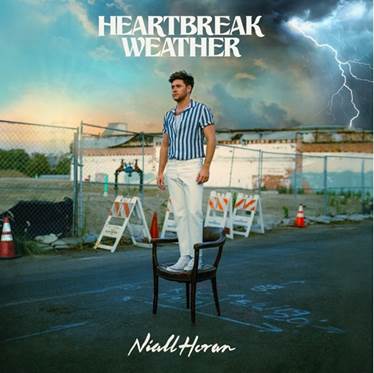 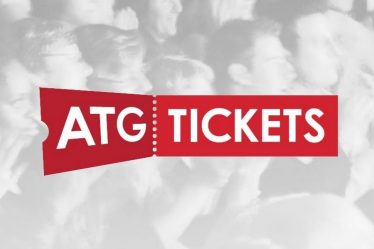 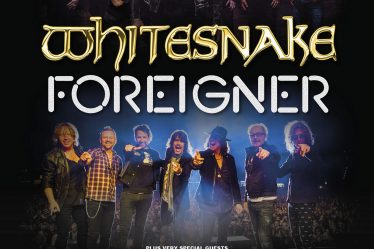