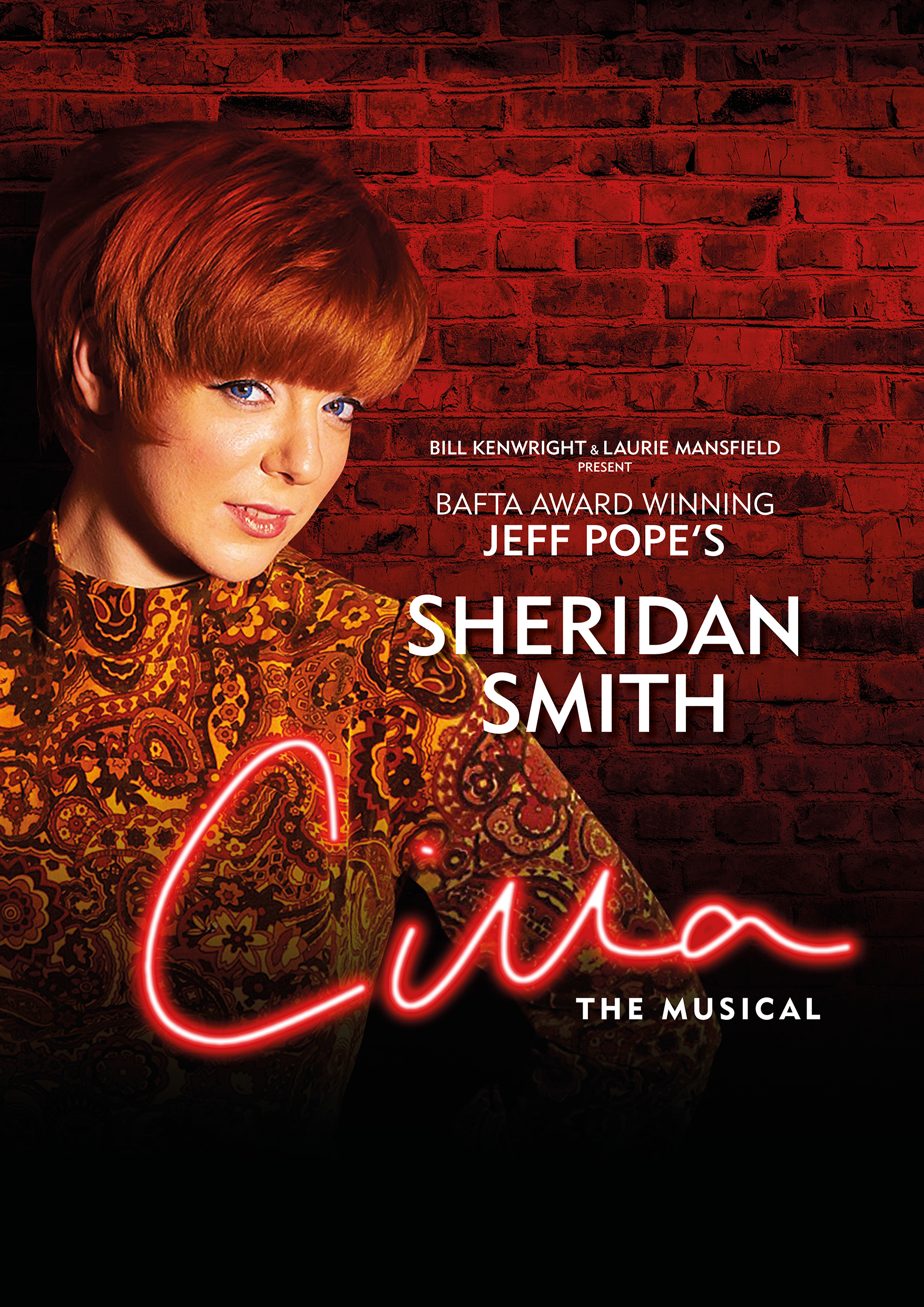 The musical will visit the Edinburgh Playhouse Monday 26 October – Saturday 31 October 2020, the only Scottish dates of the tour.

Her acclaimed portrayal of the British icon won Sheridan both a 2015 National TV Award and a 2015 TV Choice Award, and went on to see her nominated for a BAFTA (2015) and a second international EMMY Award (2015).

Cilla The Musical is a spectacular and heart‐warming musical adaptation of the TV series. The 2017 debut tour was met with five‐star reviews and standing ovations up and down the UK and was nominated Best New Musical in the WhatsOnStage Awards.

The story follows the extraordinary life of an ordinary teenage girl from Liverpool, Priscilla White, and her rocky, yet incredible, rise to fame. By the age of just 25 she was recognized as international singing star Cilla Black. By 30 she had become Britain’s favorite television entertainer headlining series of Blind Date, Surprise Surprise and many more.

The musical score features the ultimate soundtrack to the 60’s including Cilla’s greatest hits Anyone Who Had a Heart, Alfie and Something Tells Me, alongside a backdrop of the legendary “Liverpool Sound”. 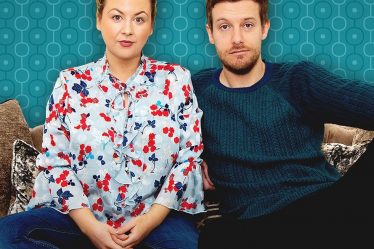 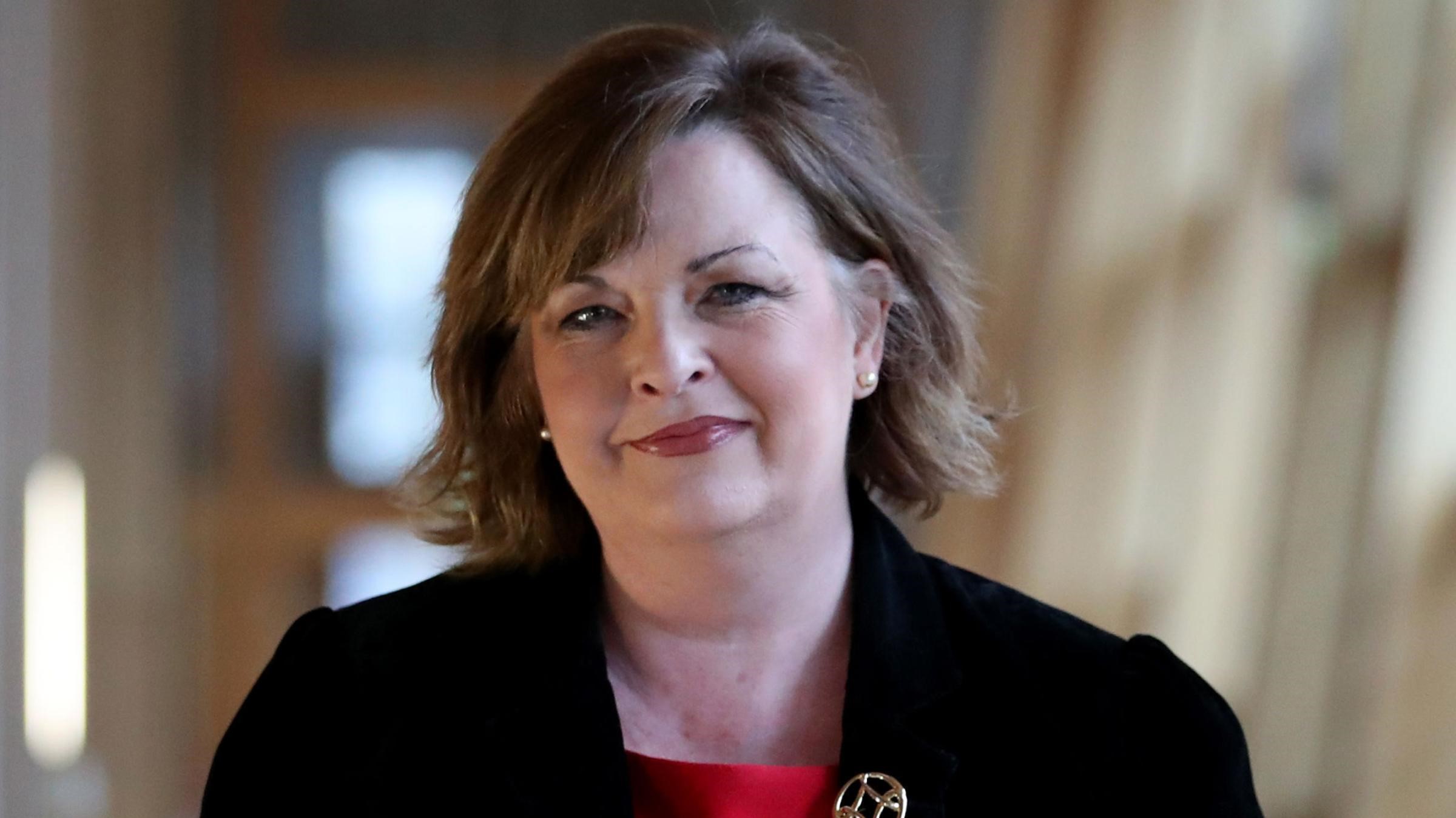