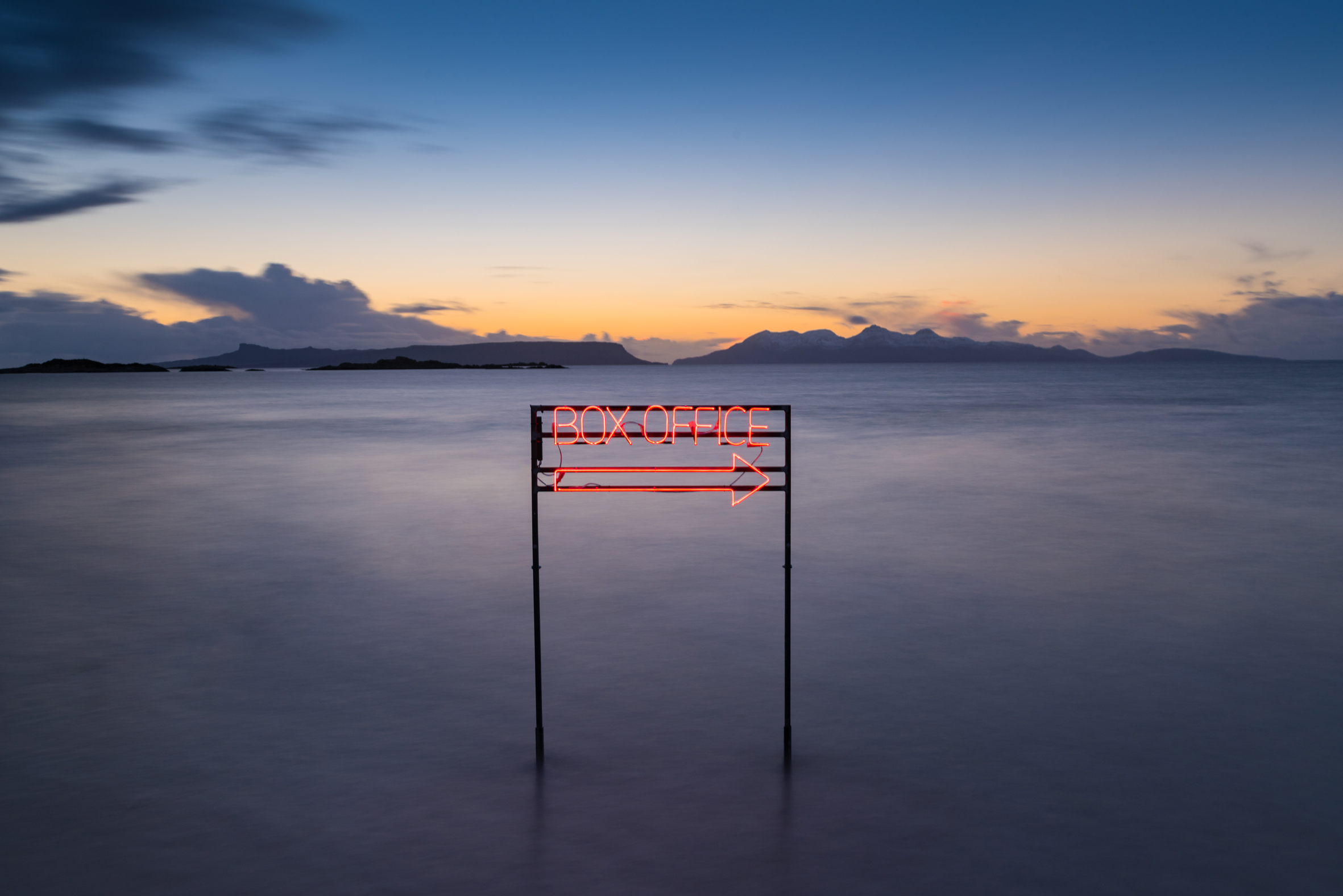 The National Theatre of Scotland has today revealed the details of the Scenes for Survival launch night and the first “scenes” to be released as part of its crisis responsive artistic project:

Scenes for Survival is a new season of digital short artworks, created in association with BBC Scotland, Screen Scotland, BBC Arts’ Culture in Quarantine project and Scotland’s leading theatre venues and companies, with support from Hopscotch Films. These shorts have been, and continue to be created, in response to the current COVID-19 outbreak.

Scenes will initially be published on bbc.co.uk/scenesforsurvival and distributed by the National Theatre of Scotland and partners via their social media channels. All Scenes for Survival content will be free for audiences.

Each piece has been exceptionally created by a quarantine creative team, connecting remotely, made up of a performer(s), writer and director and filmed by the performers, from their personal spaces of isolation. The series has been produced by the National Theatre of Scotland working with Hopscotch Films and through support from Screen Scotland’s Broadcast Content Fund.

The programme will serve as an inventive alternative online season of short works, following the enforced cancellation of productions and performances from the National Theatre of Scotland, as well as by venues and theatre companies across Scotland.  Scenes for Survival will draw attention to the enduring and urgent role of storytelling in the current crisis and explore themes of hope, solidarity, community, escape, imagination as well as stories from the frontline.

Scenes for Survival launch night will feature six shorts. There are 40 + films in total and they will be released, approximately three times a week over the coming weeks. A selection of scenes will also be broadcast on BBC Scotland, BBC Four and BBC Alba over the coming months.

Jackie Wylie, Artistic Director of National Theatre of Scotland said:  Scenes for Survival will celebrate the extraordinary talent of Scottish theatre-makers.  Their resilience and creativity in being able to MAKE theatre from their spaces of personal isolation is incredible. Theatre as an artform is able to be responsive and these stories begin to help us understand the times we are living through and how to collectively imagine our futures.

It has been fantastic to work in new ways and seek strength in creative collaboration through the cross-sector partnership between theatre organisations and broadcasters.

We hope that audiences will find some joy, shared community and solace in watching these scenes over the next few months whilst raising funds for theatre workers in need.”

Scenes for Survival confirmed artists include:

Some artists involved have offered to donate their artistic fee on a pay-it-forward basis to enable further artists to be involved and paid over the coming months. The Company gratefully acknowledges the generosity of the artists who are supporting the project so far.

The Company recently announced the results from its open call-out opportunity for writers to take part in the project, which invited submissions from professional playwrights who are Scottish or based in Scotland to write new monologues or duologues, written/created in English, Gaelic, Scots or BSL. The call-out yielded over 200 applications from writers and artists across the country.

There will be a series of actor call-outs made over the coming weeks, in response to the selected texts.

The season of works will also act as a platform to raise money for the new SCENES FOR SURVIVAL HARDSHIP FUND, a fund for artists and theatre workers who have been hardest hit financially by the current crisis. The National Theatre of Scotland is working with the FST and other sector bodies to ensure equitable distribution of money raised from this hardship fund. The National Theatre of Scotland will not be directly allocating money from this fund. The fund will be launched on 27th May following the first broadcast.

WHERE TO WATCH SCENES FOR SURVIVAL 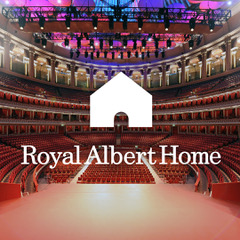 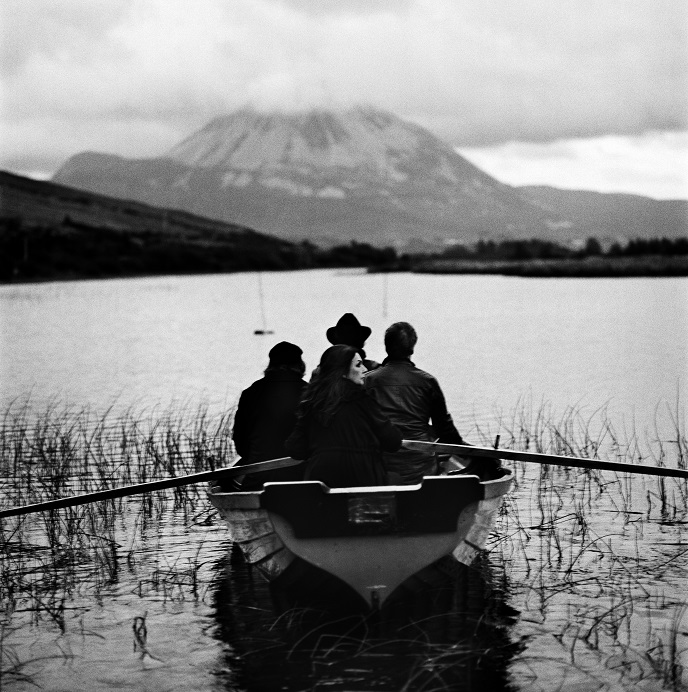