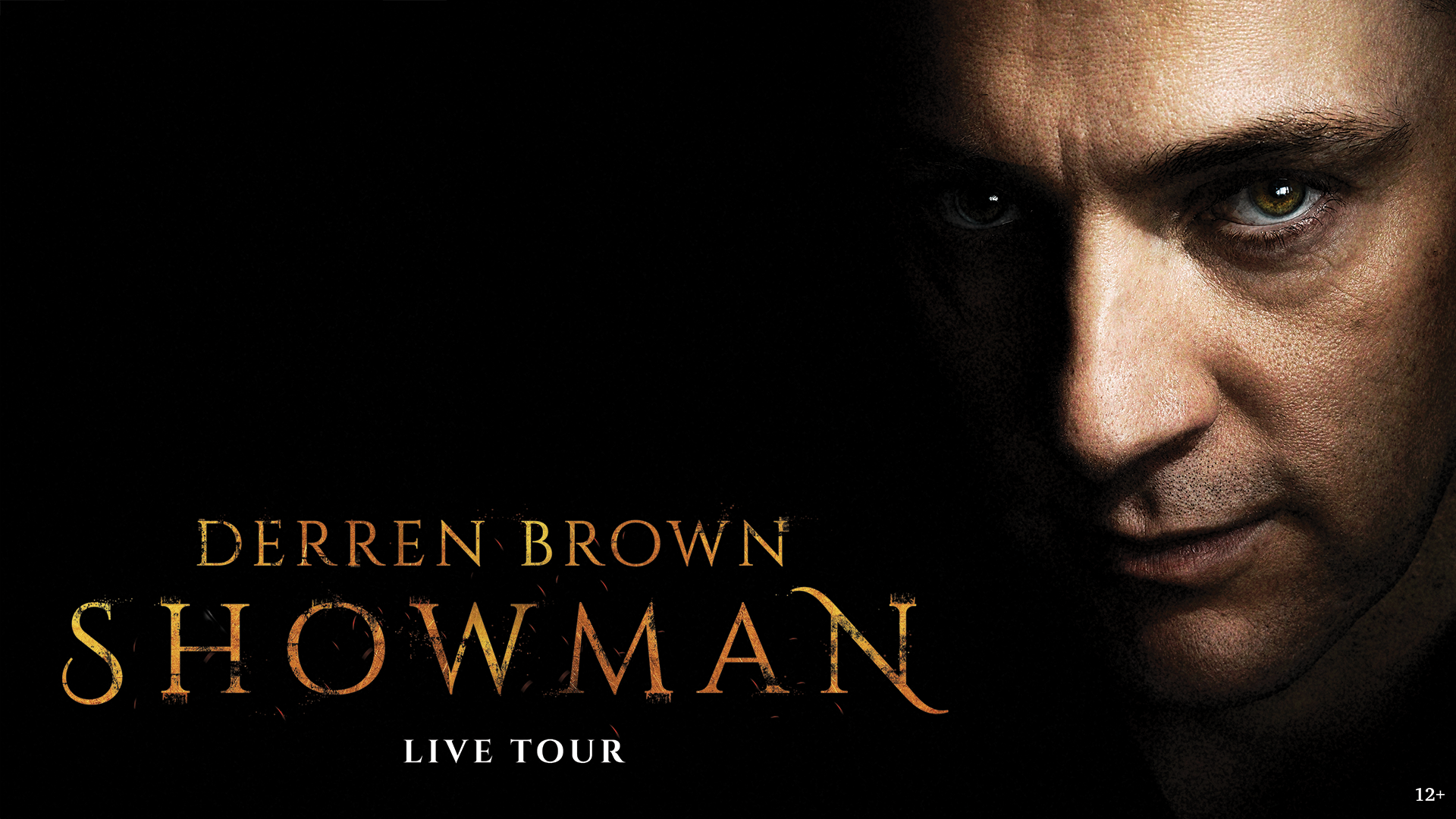 Derren Brown brings his spectacular new show Showman to Glasgow this week – which has to be seen to be believed.

Brown is a commanding presence on stage – oozing charisma and charm. To see him up close and on an intimate scale is a real pleasure.

From its opening to the interval, there is absolutely no let up. It’s a fast-paced interactive experience like no other.

Despite a slight dip in momentum in the second Act, Brown has the audience in the palm of his hand – hanging on his every word.

Showman showcases Derren Brown at his very best. It encapsulates hypnosis, magic and trickery in a devilishly clever package.

Brown’s command of his craft is second to none. He’s one of the UK’s best known illusionists – and it’s clear to see why.

His ability to work a crowd is impressive. On one hand, we’re his victims – but on the other, the whole thing would collapse without total buy in from those assembled.

The audience is sworn to secrecy about the show and we have no intention of breaking that vow.

All that can be said is that as nights at the theatre go, Showman is one of the freshest, most engaging and enjoyable nights out there. Don’t miss it. 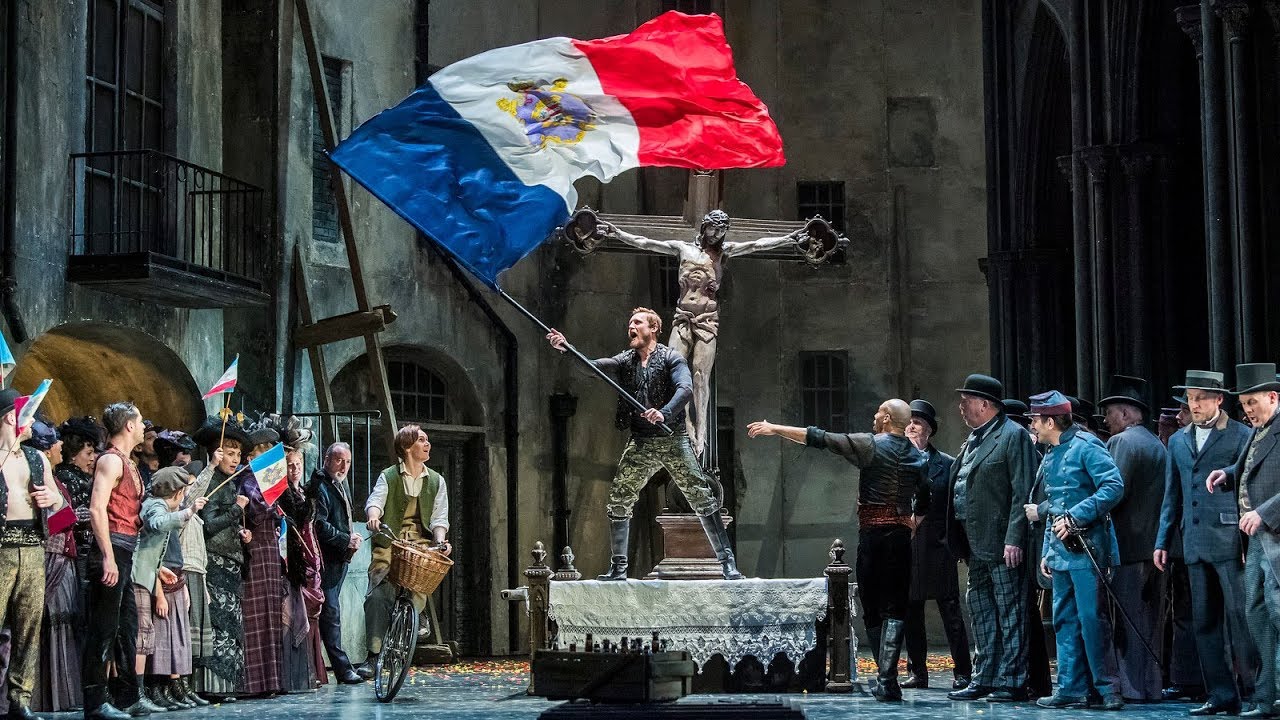 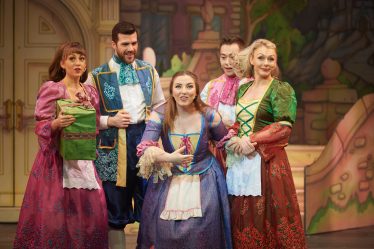 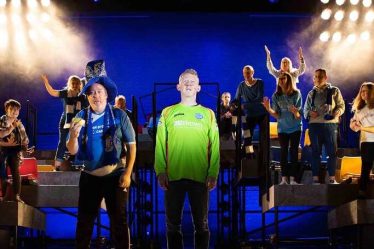