Opinion: Looking ahead to a year of revival

Home Features Opinion: Looking ahead to a year of revival
by Fraser MacDonald1st January 202218th December 2021 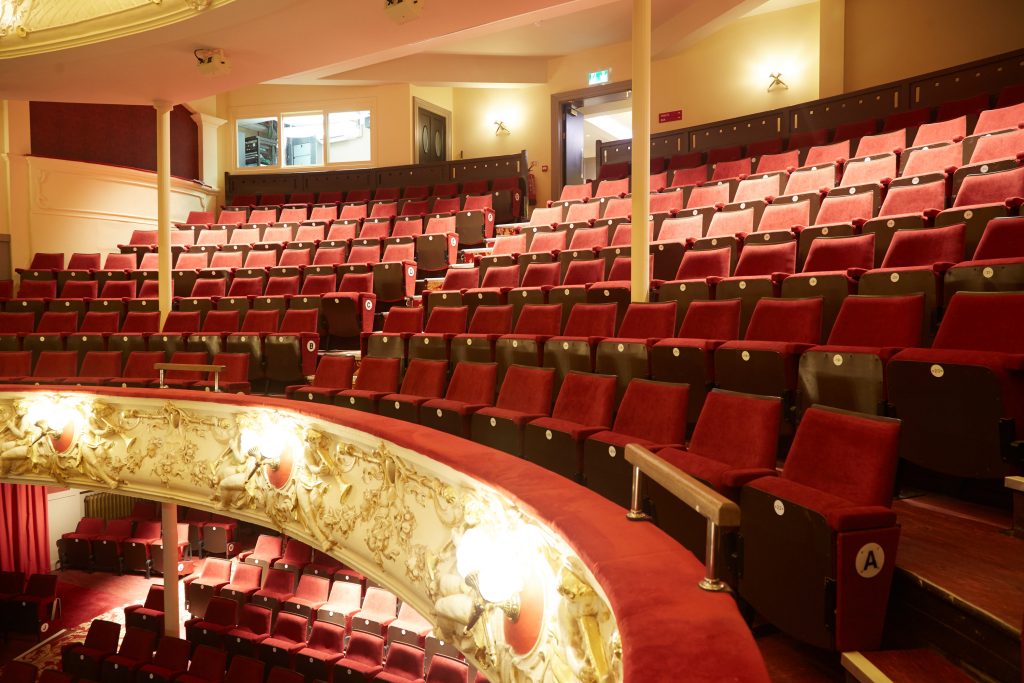 At the time of writing this New Year column, I’ve seen no less than twelve pantomimes and a handful of other shows in the space of just a few weeks – something that was completely impossible this time last year.

The quality of productions across the board has been extraordinary – there hasn’t been a single dud amongst them. But most affirming of all has been how theatres outside of the Central Belt of Scotland shoot far beyond expectations.

The Eden Court in Inverness is an undisputed five-star production; it has all the bells and whistles of productions twice its size. In Aberdeen, Alan McHugh ensures his pantomime is every bit as extravagant as its Glasgow and Edinburgh counterparts.

In Perth, Barrie Hunter anchored a Cinderella that would rival the ambitions of the Hammersmith Lyric. We really are spoiled with the sheer quality of pantomime. And if the pandemic has taught us nothing else, it’s to shop local.

A number of Scotland’s events have been affected by Covid outbreaks in cast and crew. Indeed, a substantial chunk of London’s West End shows – including Mamma Mia, Hamilton, The Lion King and Matilda – have also been forced to close as the Omicron variant spreads.

The pandemic seems far from over in the world of the performing arts – and we can only hope that more financial support is incoming. If theatre is to survive in any meaningful way, the freelancers who support it must be afforded the financial help they were refused during the first wave of Covid.

So far the Scottish Government has committed £20 million of a £100 million pot to the cultural sector with its limited financial levers, and has called on the UK Treasury to step up and deliver much-needed support for the creative and hospitality sector.

So – after setting out such a bleak stall, is there anything to look forward to? Of course!

Set in a rural Scottish community, The Stamping Ground is the story of Euan and Annie, newly returned home but lost in a place now filled with more tourists than residents. The heart of their community, the local pub, is for sale and tensions are rising about the future of this place they call home.

It’s the hottest summer in years and as the temperature rises, tensions flare within their family. Relationships ignite and smoulder and the heartbeat of the land keeps beating as the villagers try to band together against the odds…

Greenock’s Beacon Arts Centre will open the much-anticipated Lena – a musical based on the tragic story of Lena Zavaroni – in conjunction with Feather Productions in the New Year, with an all-star cast.

So let’s keep the light on in theatres the length and breadth of Scotland. Where you can, buy a ticket – take a chance.

2022 could be our cultural Year of Revival. Let’s make it happen. 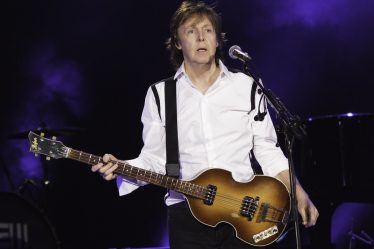