Opinion: Innovation is the key to success during Coronavirus crisis

The coronavirus pandemic has far-reaching consequences reaching every single sector, business and individual.

While the importance of tackling the public health crisis is unquestionable, it’s interesting to see how the arts was forced to adapt to the current climate in its endeavour to entertain patrons in a whole new way.

The sector was acutely hit in the early steps of tackling the spread of coronavirus. For an industry that makes its money by putting thousands of people in seats packed tightly together, social distancing measures were never going to be an easy task.

While London’s West End plunged into darkness and regional theatres all over Scotland brought their curtains down for the final time, technology was sure to be the only hope at an otherwise hugely concerning time for the industry.

Of course, the turning off of footlights was in itself a huge step. Many theatres had taken the decision to close for the first time since the Second World War.

It was a decision that would result in huge uncertainty not only for actors but also for stage crew, tech teams and the Front of House staff who were almost always on precarious zero-hour contracts.

My final show before ‘dark’ was Allan Stewart’s 60th Anniversary Big, Big Variety Show at the King’s in Edinburgh. Despite initial warnings for the public to avoid larger gatherings such as football and rugby, the capacity crowd were keen to support theatre until the last song.

Monetising internet streaming has never been easy but desperate times call for innovative solutions. While initial incarnations had been more about allowing audiences to engage with people than making money, it was inevitable that hard-pressed actors would need to find some kind of longer-term financial security.

With the public firmly on-side in supporting the entertainment industry, live streaming might now hold the key to providing a service that would be more tangible than the two-dimensional world of Netflix.

The Stand Comedy Club was one of the first to announce their plans, offering a free comedy show streamed from Edinburgh to living rooms, bedrooms and screens across the country. They offered a donation button for those who were able, but the show was accessible for all.

More broadly, The National Theatre of Scotland is now also hinting at bringing some of its filmed productions to a new lease of life.

Not only would some kind of digital archive be a hugely enjoyable tool for those who enjoy the arts, but could soon serve as an educational toolbox for younger people to engage and explore

Creative solutions to the current climate will no doubt continue over the coming weeks and months. And with the rapid ability for the industry to adapt, there is no question that the future – though dark in the short term – will get brighter as we work through this crisis. 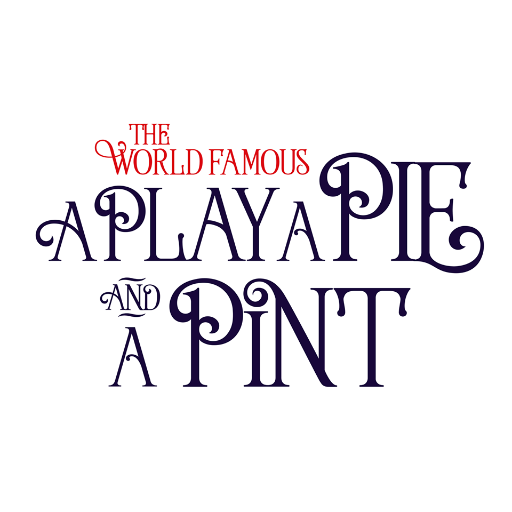