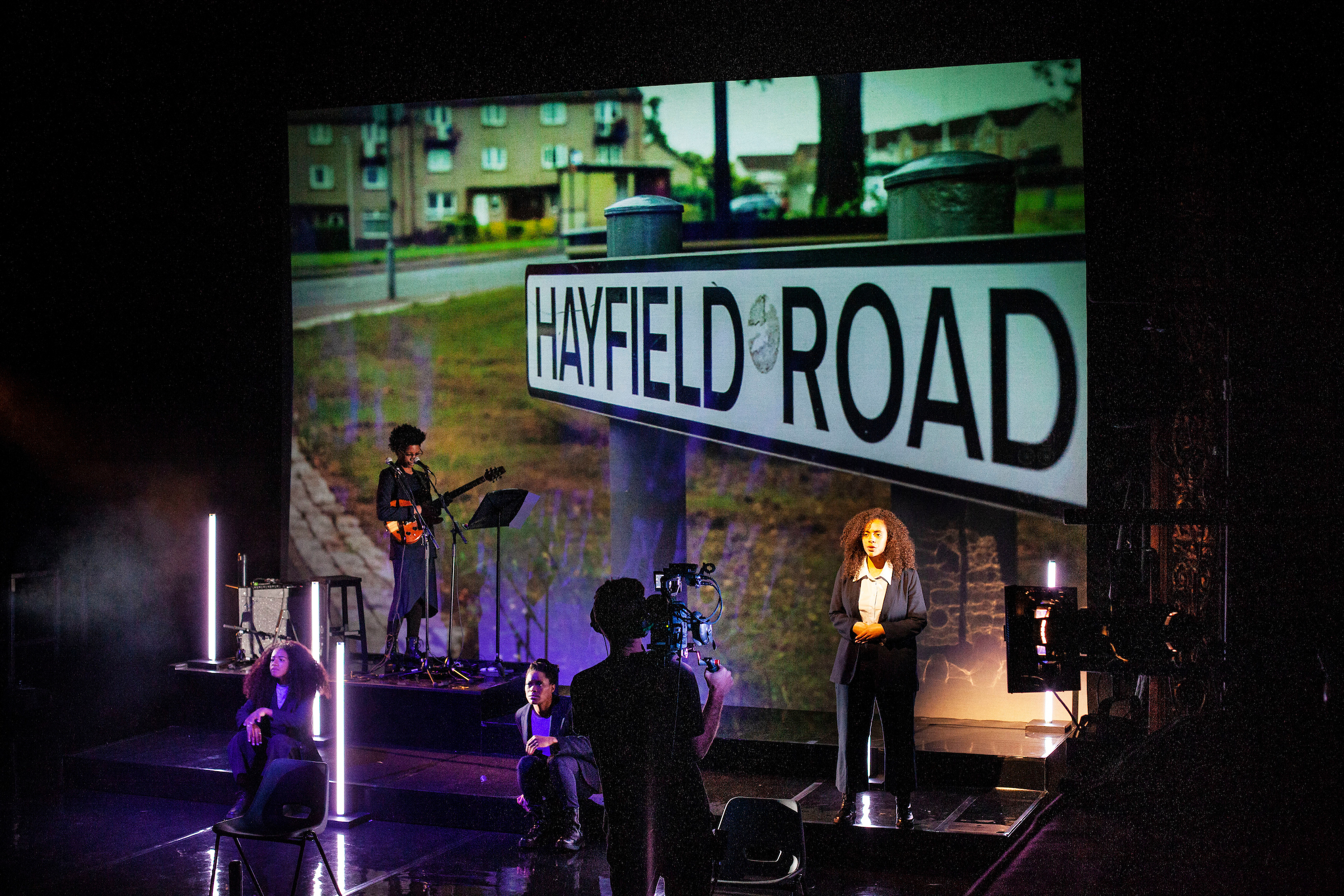 Hannah Lavery’s charged Lament for Sheku Bayoh is a tragically well-timed reminder of the racial injustice that happens on Scotland’s own doorstep.

In the wake of the killing of George Floyd in America, Lament is a sharp dose of reality – making clear that events like those in far-off streets in Minneapolis happen much closer to home, and that an eerily similar event happened on the streets of Kirkcaldy in 2015.

Lament is an uncomfortable watch.

It’s direct challenge to the viewer’s own prejudices means it will have a distinct and different personal response from those who watch it. In the opening minutes of the production, a searching question put directly to those watching: “Do we have to be on the right side of every story we tell ourselves?”

This is a reality check to those like this critic – to those who view our nation as a tolerant, inclusive country – that there is much work to do.

Lavery views Lament as an opportunity for some watching to be “seen and heard”, which it does immensely well. It lays down raw perspective without demanding how the audience should feel, making them meet the drama halfway.

The three-strong cast of Saskia Ashdown, Patricia Panther and Courtney Stoddart easily move between characters, even when the pace is frenzied beyond control – playing lawyers, police officers, Bayoh’s family, people of colour looking on, those who deny that Scotland has a race problem.

Beldina Odenyo’s score is understated and crafty in building momentum. Opening and closing with her own slant on traditional Scots songs is immensely effective – in equal measure a love letter to the nation and dramatic contrast to the lived reality outlined on stage.

Most poignant is when our attention is focused solely on Sheku. Family photos showing a happy, handsome man who never got to see his children grow up really hit on the injustice of his case.

Its final moments give cause for hope as a new generation take on his story. In the wake of the Black Lives Matter movement, it can only be hoped injustice like that suffered by Sheku Bayoh may never happen again.

Lament for Sheku Bayoh is streamed by the National Theatre of Scotland on 20th November (8pm) and 21st November (1pm and 8pm).

Tickets are available on a Pay What You Want Scale, from £5 to £25 from nationaltheatrescotland.com 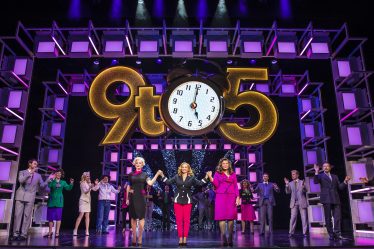 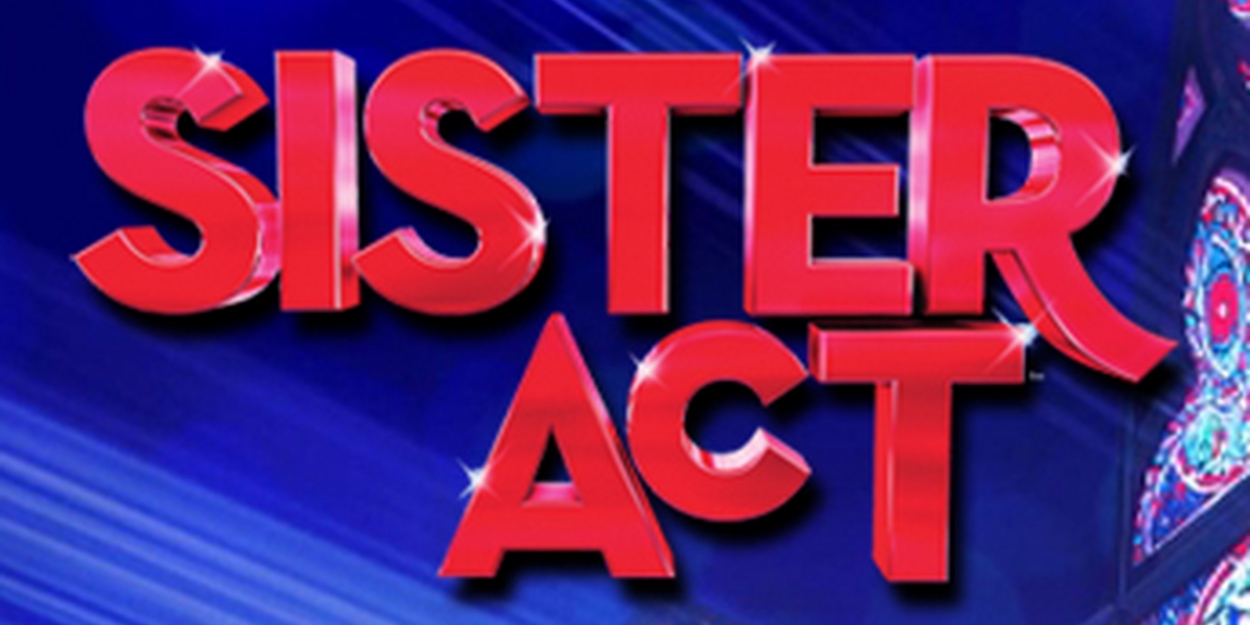 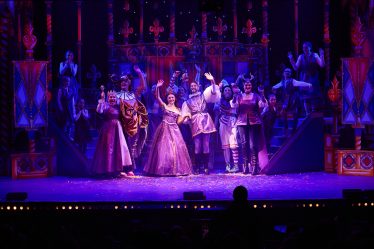