News: OCD Me at Edinburgh Fringe 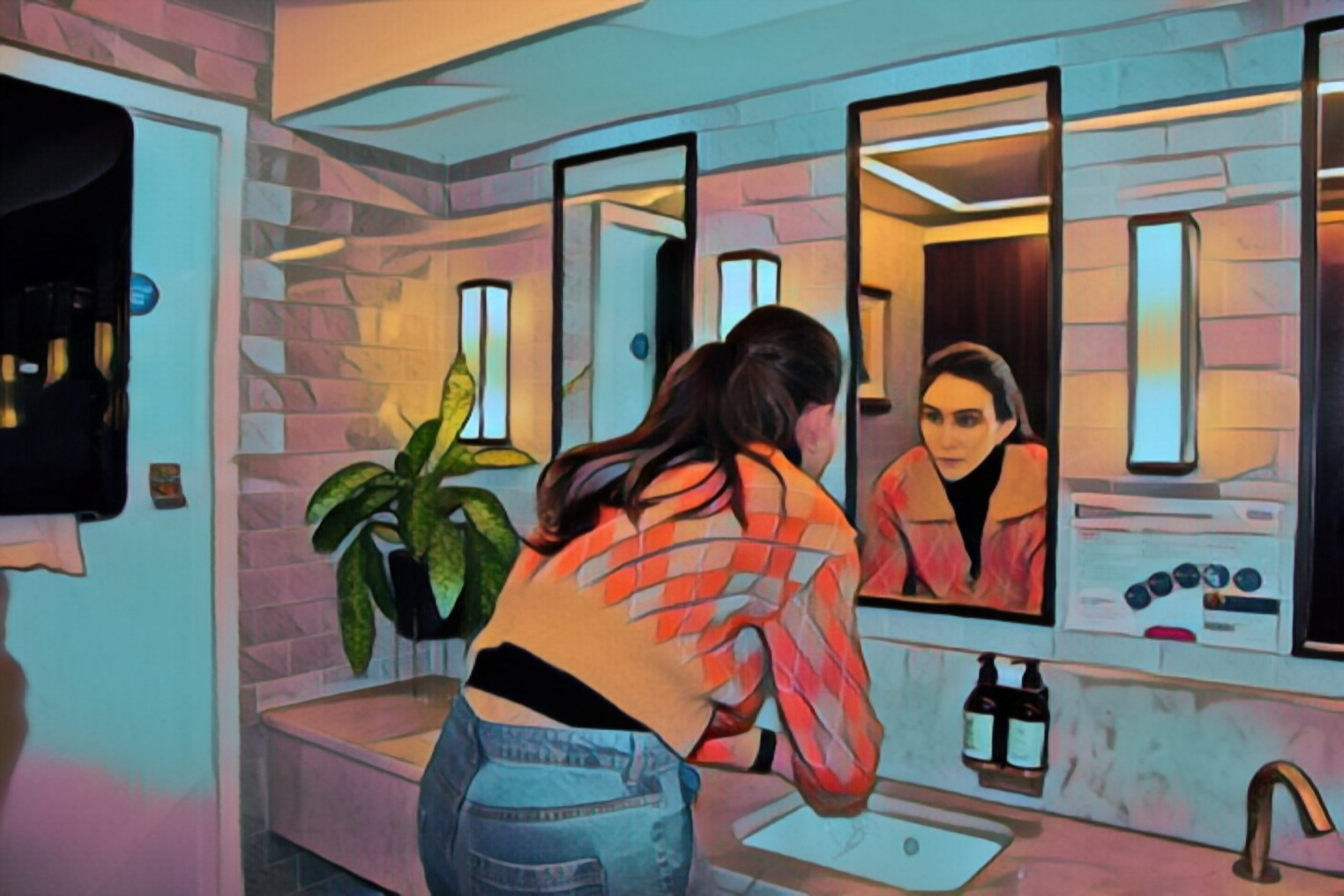 Sure, we all get a bit stressed sometimes.

We all feel a bit isolated, ashamed, and terrified; convinced that the minutest of our actions may somehow have catastrophic effects on our loved ones… or is that just me?

Sarah was diagnosed with OCD a decade ago. She’s been managing it pretty well, but it’s hard living in a world that tells you to follow your gut when your gut wants you to touch the door handle 64 times. She wants to tell you her story and let you know that there’s much more to it than the stereotypes we see on TV, like obsessive hand-washing (though in Sarah’s case that’s definitely part of it).

Written and directed by Aisling Smith, OCD Me is a one-woman comedy about living with Obsessive Compulsive Disorder. OCD Me is a semi-autobiographical piece about Obsessive Compulsive Disorder; drawing on Aisling’s own experiences with the condition to combat the misunderstanding and misappropriation that surround it. Having been clinically diagnosed with the condition in 2008, this play has been a long time in the making; Aisling finally managed to bring it to fruition this year upon receiving a Theatre Project Award from the Irish Arts Council.

Aisling Smith is a writer and director from Dublin, Ireland. She holds an MA from RADA and a PHD in theatre from NUI Galway. As a theatre maker she strives to create socially motivated work that is both intellectually and emotionally engaging. She has worked as assistant director on plays and operas with the Royal Irish Academy of Music; the Lyric Theatre Belfast; and Fishamble: The New Play Company.

During her PhD she reimagined the works of G.B. Shaw to direct and stage an intermedial The Millionairess; an epic theatre Pygmalion; and a site-specific O’Flaherty V.C. at Coole Park Co. Galway. Other writing and directing credits include: Fahrenheit 451 (Cabinteely Youth Theatre, 2022); Hamlet (Smock Alley, 2014); Tír na nÓg (Dublin and Galway Fringe Festivals 2013). She recently wrote and directed a short film entitled Awake (2022, forthcoming) She is married and has one cat called Snazzy Flufferson.

Hailing from the Irish Midlands, Laura grew up on a farm with her mam, dad, and three older brothers. Leaving behind a career in marketing in the USA, she trained at Bow Street Academy for Screen Acting in Dublin, before receiving training in the art and practice of stage craft from Helena Walsh (The Actor’s Practice) and Kathleen Warner Yeates (Flying Turtle Productions).

OCD Me
by Aisling Smith 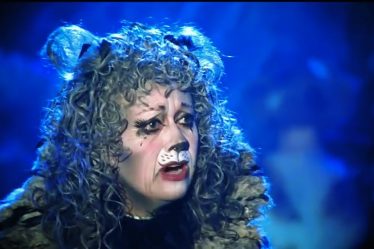 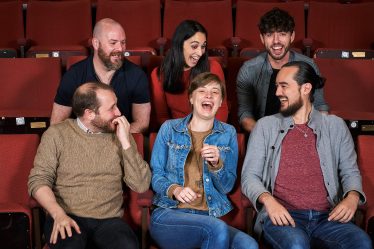