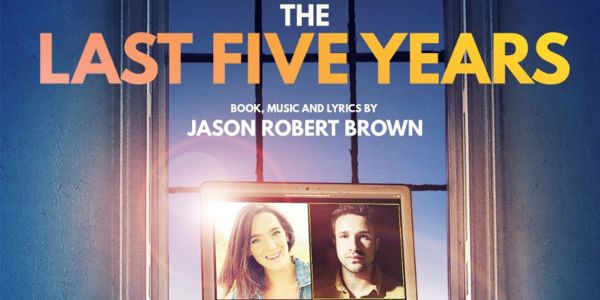 The actors will record their parts entirely in isolation, using only what is available to them, which will be edited together into a full-length show.

The production will be streamed for three nights on the 25, 26 and 27 June at 7.30pm, with tickets at £8, and only a limited number of spaces available per show to emulate a shared theatre experience.

The award-winning musical, The Last Five Years, is an emotionally powerful musical about two New Yorkers who fall in and out of love over the course of five years. Written by Tony Award-winning composer Jason Robert Brown, the play has seen numerous productions around the world including a film adaptation starring Pitch Perfect’s Anna Kendrick, but it is now to be produced in an entirely new and innovative way.

“It is the musical’s unconventional structure which allows this new form of livestream theatre to be created. Jamie tells his story chronologically from their love-at-first-site meeting, whilst Cathy tells her story in reverse, from the end of their turbulent relationship to the start. This means the two characters do not directly interact except for one song in the middle of the show when their timelines intersect.

“Whilst nothing can replace live theatre, this production of The Last Five Years will reflect the current global situation; it is relevant, thought-provoking and innovative and will open doors to a new way of thinking about theatre and entertainment.”

Tickets will go on general sale at midday on Friday 5 June. 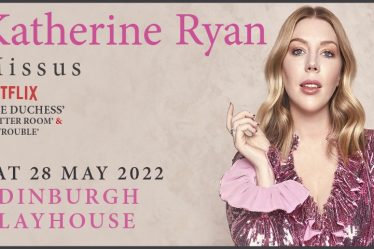