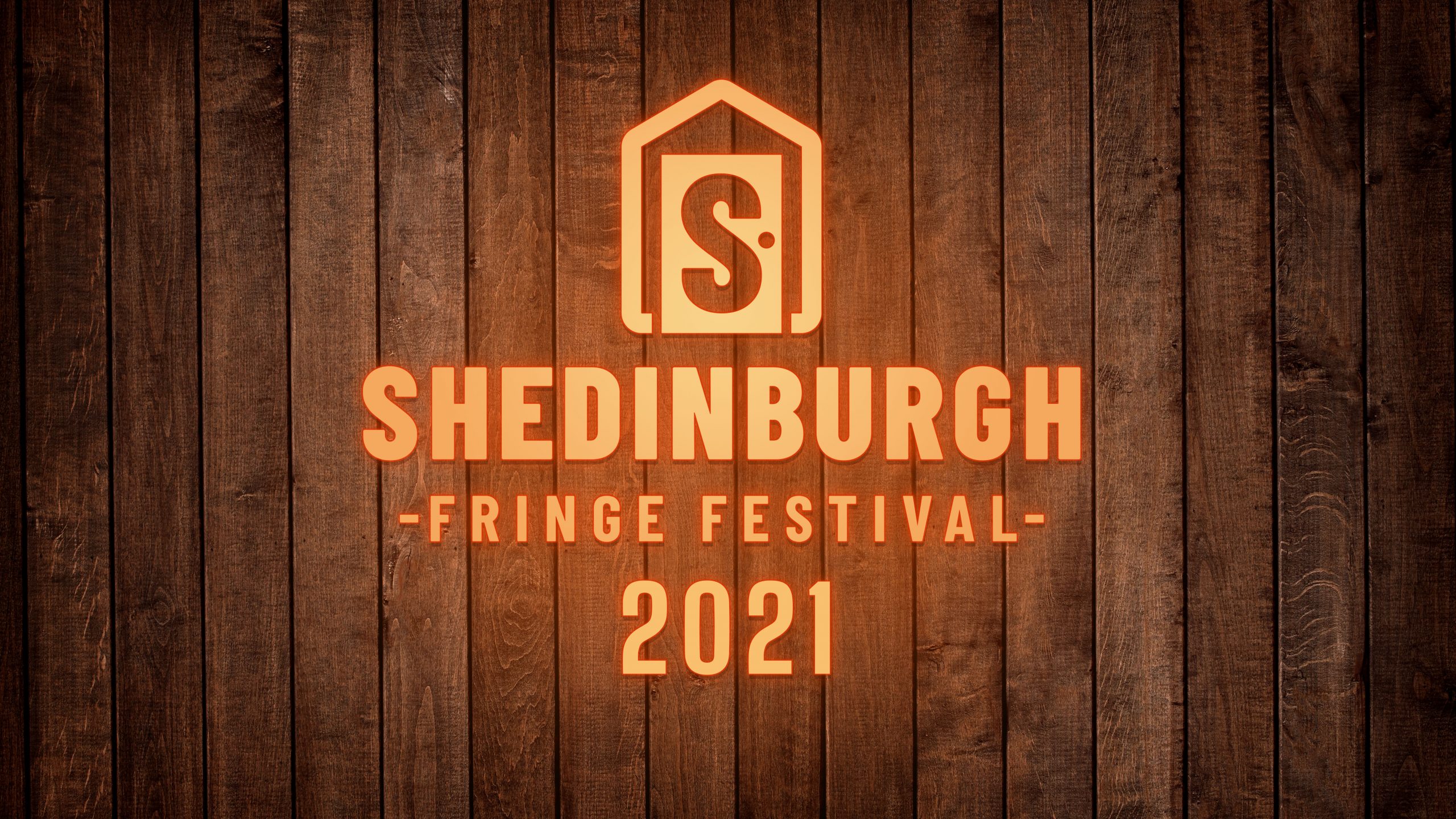 SHEDINBURGH Fringe Festival announces a programme of world-class entertainment filled with an incredible mix of Fringe favourites, famous faces, and the best of Fringe theatre, comedy, music, and spoken word.

A very special episode of the hugely popular podcast The Guilty Feminist will also broadcast live from the shed in Soho Theatre as audience members get to put their questions directly to Deborah Frances-White. SHEDINBURGH co-creator and the man behind the festival name, Gary McNair, presents the undisputed kings of the pun based musical mashup in a special comedy show Pun For the Road: The Greatest Hits of the Pun Lovin’ Criminals.

The Theatre programme features a hugely exciting range of sell-out, award-winning shows from Edinburgh Fringe Festivals past including Iphigenia in Splott by Gary Owen and performed by Sophie Melville, Lemons, Lemons, Lemons, Lemons, Lemons by Sam Steiner, Build a Rocket byChris White, Love Letters to the Transport System byMolly Taylor, andFuneral Flowers by Emma Dennis-Edwards. Jonny Donahoe (Every Brilliant Thing) brings his new one-person-show Forgiveness to the shed, a show about becoming a father and the cycles of abuse that form and affect who we are, and Scottish artist, Robert Softley performs his international smash-hit If These Spasms Could Speak.

SHEDx will feature talks from theatre makers Chris Thorpe, Tim Crouch and Apphia Campbell alongside key industry stakeholders including Katy Koren, Artistic Director of The Gilded Balloon with more to be announced.

The SHEDINBURGH NEWCOMERS strand will feature work from some of the most exciting up and coming artists, all handpicked in partnership with co-producers VAULT Creative Arts. Shows include Rosa Hesmondhalgh’s honest and life-affirming Madame Ovary and Katy Arnstein’s sharp and provocative Sexy Lamp.

“We’re thrilled to be presenting a jam packed festival programme for this year’s Shedinburgh. From award-winning fringe classics like Gary Owen’s searing Iphigenia in Splott and Katie Bonna and Richard Marsh’s heart-warming Dirty Great Love Story to a cracking comedy line up including Mark Thomas Harry Hill, Sikisa and Deborah Frances-White. This year’s programme reflects the breadth and brilliance of fringe-talent and celebrates some of the best-loved shows and fantastic artists. We’re once again looking forward to welcoming audiences to our shed and raising money to help the next generation of artists to make it to the Fringe through our Shed Load of Future fund.”

“Shedinburgh is a unique response to a unique situation in the absence of the full Edinburgh festival as artists we reach out to communicate with each other in any way we can, what better way than working with friends to broadcast to the world from a shed. This arts and crafts answer to Wayne’s World.”

“I am so excited after a 18 month hiatus to have to have the opportunity to bring Funeral Flowers back, in this unique and exciting programme. Edinburgh Fringe is where this play began, and it is an honour to bring it back to the fringe audiences who are a huge part of the shows success.”

“I’m so delighted to be invited to bring If These Spasms Could Speak to Shedinburgh 2021. When we first presented it at the Fringe eight years ago we had no idea it’d go on to play over 110 times in four continents. I’m older now but I can’t wait to bring the show out one last time and to support other performers at the same time.”

All shows and events will be performed live and streamed globally for one night only from two sheds at the Traverse Theatre in Edinburgh and Soho Theatre in London from Tuesday 3rd August to Monday 30th August.

Tickets will be available on a Pay What You Can system, starting at just £6. A minimum of 25% of every ticket bought for SHEDINBURGH 2021 will go into the SHED LOAD OF FUTURE FUND a fund to support the next generation of artists get to the Edinburgh Festival Fringe

Donations can also be made directly into the fund: https://shedinburgh.com/donate/ 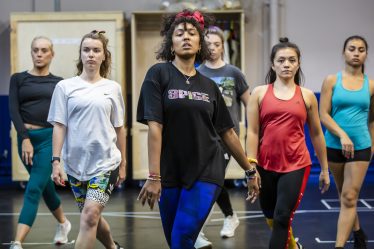 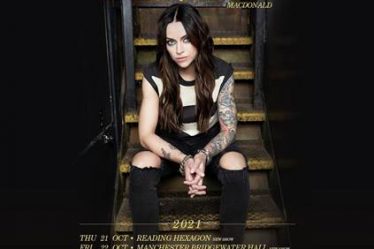