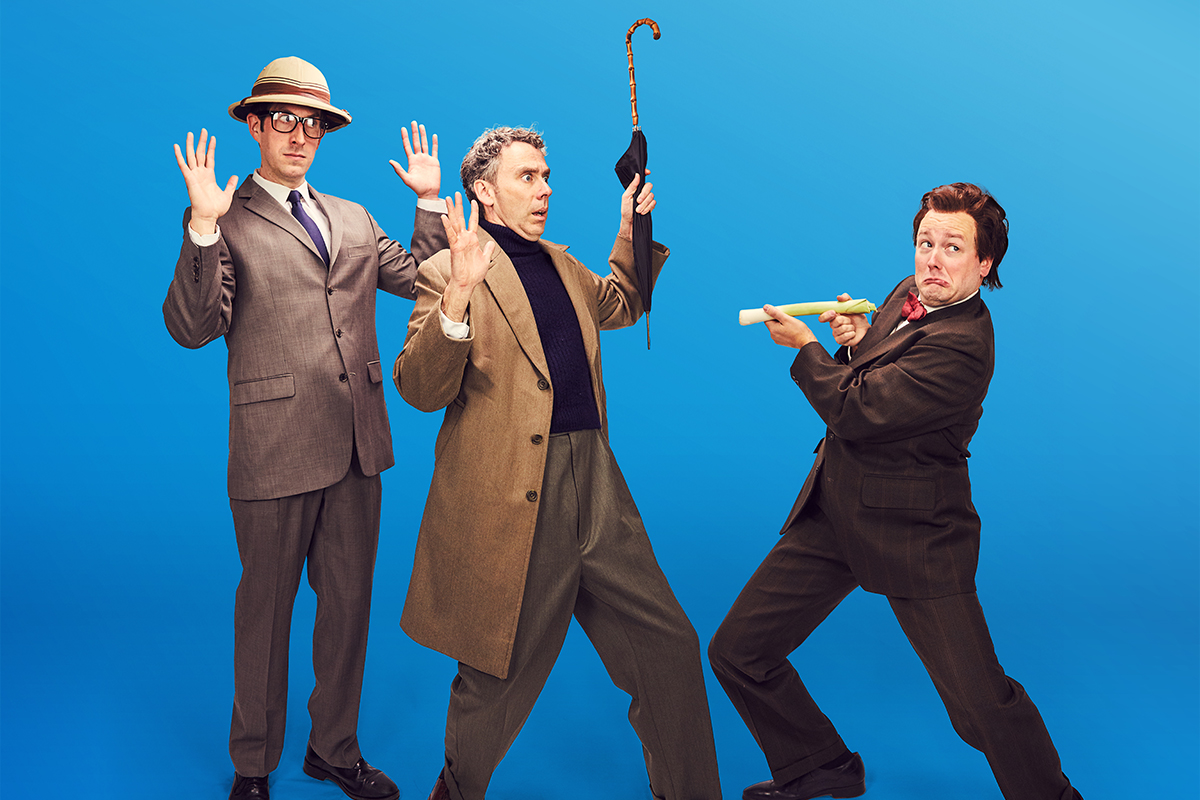 In this touching tribute to one of the nation’s finest comedic brains, Ian Hislop and Nick Newman pen an immensely entertaining dive into the rise to fame of Spike Milligan.

It’s often the case that the joker is hiding behind the laughs, masking a deeper pain that the public don’t see.

And so is the case for Milligan, whose life was plagued – as told in this production by traumatic flashbacks – by his time on the front line during the Second World War.

He captures the restlessness of Milligan on his rise to fame, balancing the ambition to entertain with the inevitable pressure of topping his own success.

Yet even as the ageing irritable husband, frantically whacking the typewriter when inspiration runs short, Wilfort is irresistibly likeable in the titular role.

His rapport with his fellow Goons – Patrick Warner as Peter Sellers and Jeremy Lloyd as Harry Seacombe – is magical.

This trio are a triumph, capturing the fizz and the fights that made The Goons the success that they were.

Lloyd in particular fills the stage with his huge presence as the butt of nearly every joke between the three.

And the joy really comes from the material that catapulted the Goons to legendary heights. The sharpness of Milligan’s writing is every bit as pertinent today as it was decades before.

Hislop and Newman weave some of the best of Milligan’s material, delivered at machine gun speed, between his own story.

Spike gets lots of its laughs – and doesn’t pull any punches – in its send-up of the BBC. From frustration with out of touch programmers to being constrained by the censors, the play pays homage to Milligan’s frustrations with the vessel of his success.

James Mack also excels in his portrayal of both Denis Main-Wilson and Peter Elton – both producers of the Goon show. His range knows no bounds as he bats between a raft of characters in a delightful performance worthy of note.

While some tropes are more caricature than others, the ridiculousness is smoothed out by the zany chaos of Milligan’s world.

In its tender moments, it’s poignant without being moving – but people aren’t coming to the theatre to be preached to.

As a production, Spike is slick and understated. Scene changes are impeccably choreographed by Anjali Mehra and melt in harmony with Katie Lias’ minimalist set, which incorporates Spike-inspired sketches to backdrop swanky bars and dingy pubs.

A truly excellent exploration of what made this genius tick, Spike is a delightful evening that is sure to educate, inform and – most importantly – entertain. 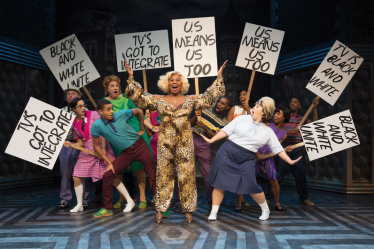