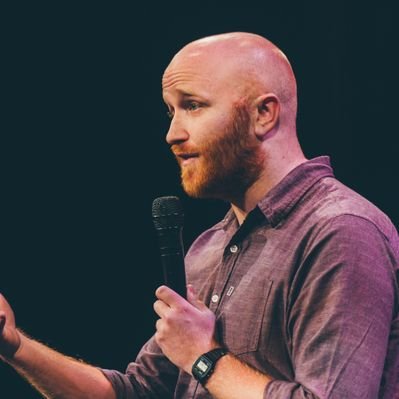 Ray Bradshaw is now arguably one of Scotland’s most recognisable comedians, both from his success as a stand-up and in his endeavours in the world of football punditry.

His unmistakable brand of comedy is a delight, with his previous show Deaf Comedy Fam not only gaining huge critical acclaim, but also making history as the first comedy show performed simultaneously in spoken English and British Sign Language.

As a person, he is instantly likeable. Bradshaw wastes no time getting to know his audience, and seems genuinely interested as to what brought them to his show. Regularly referring back to conversations throughout the gig, the hour is more like catching up with an old friend at the pub than a more formal show.

Deafinitely Baby follows Bradshaw’s foray into married life and the upcoming birth of his son – which he warns us may indeed disrupt the performance, as his wife could go into labour at any moment.

His unique delivery of hilarious capers during his wedding day in New York are gold, and stories of touring his show to far-flung corners of the world make for some truly delightful comedy.

Instead of reading a baby book to prepare for the arrival of his son, Bradshaw uses comedy to explore the world that his child will be coming into.

As in previous years, his show is fully accessible to those with hearing loss and people who are deaf, with the show fully BSL interpreted. Bradshaw also regularly engages with his interpreter, which leads to some hilarious consequences.

Despite being hosted in a tiny room with barely a breath of cool air, Bradshaw is able to showcase his adaptability and genuine funny bones. For an hour of superb anecdotes and a personality that is impossible not to warm to, Deafinitely Baby is a gem of a find. 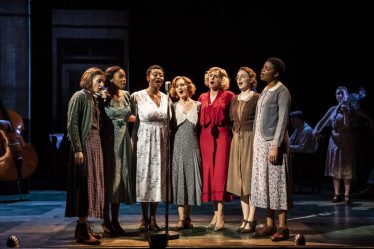