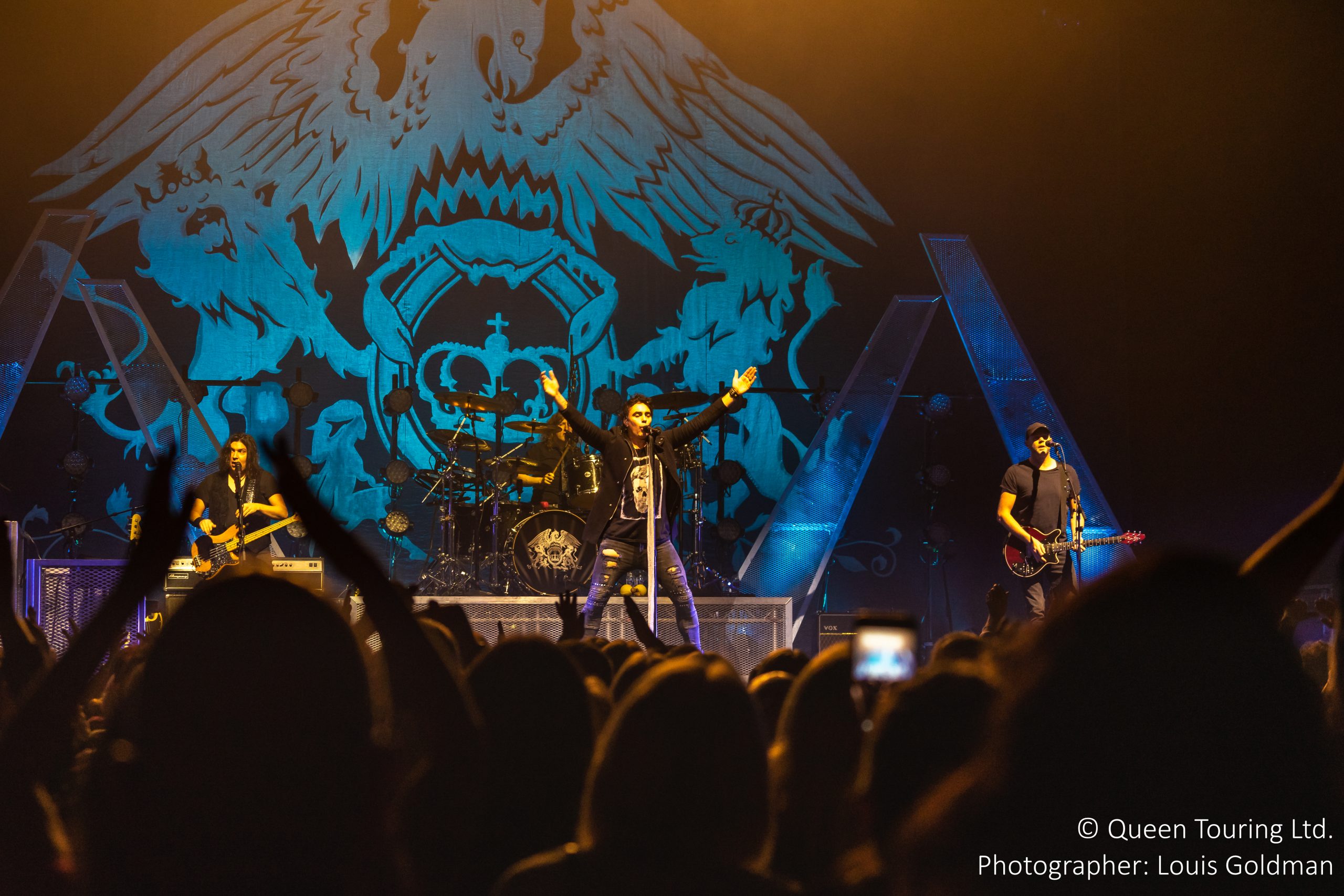 Queen Extravaganza, the official Queen tribute band produced by Roger Taylor and Brian May, will return to the UK in 2021 following their sell-out shows across the globe.

Queen Extravaganza will be launching their exciting Rock Tribute shows from 13th January celebrating 50 years of Queen and performing their greatest hits across 26 dates, including a special performance at the Eventim Apollo in London on 23rd January following in the footsteps of Queen whose legendary 1975 UK tour was immortalised with (the live recording of) “A Night at the Odeon”.

Queen Extravaganza who began touring back in 2012, is made up of a rolling collective of gifted musicians who have been handpicked by Roger Taylor and Brian May, the band are renowned for touring all over USA, Canada, Australia, Hong Kong, Brazil and Europe including the UK, with appearances on global TV shows such as American Idol where the performance was seen by over 20 million people.

Since then the band have earned much love and respect from their ever-growing fan base, which is clear to see at each spectacular show. The talented musicians play the music perfectly.

“I’m incredibly proud of these guys and it’s going to be a nostalgic and stunning night out for anyone who goes along” says Taylor.

The 90-minute show features more than 20 Queen classics drawn from the band’s biggest hits: “Bohemian Rhapsody,” “Another One Bites the Dust,” “Crazy Little Thing Called Love,” “Under Pressure,” “We Will Rock You” “We Are the Champions,” “A Kind of Magic,” “Radio Ga Ga,” “Somebody to Love,” and “Killer Queen” as well as other fan favourites. 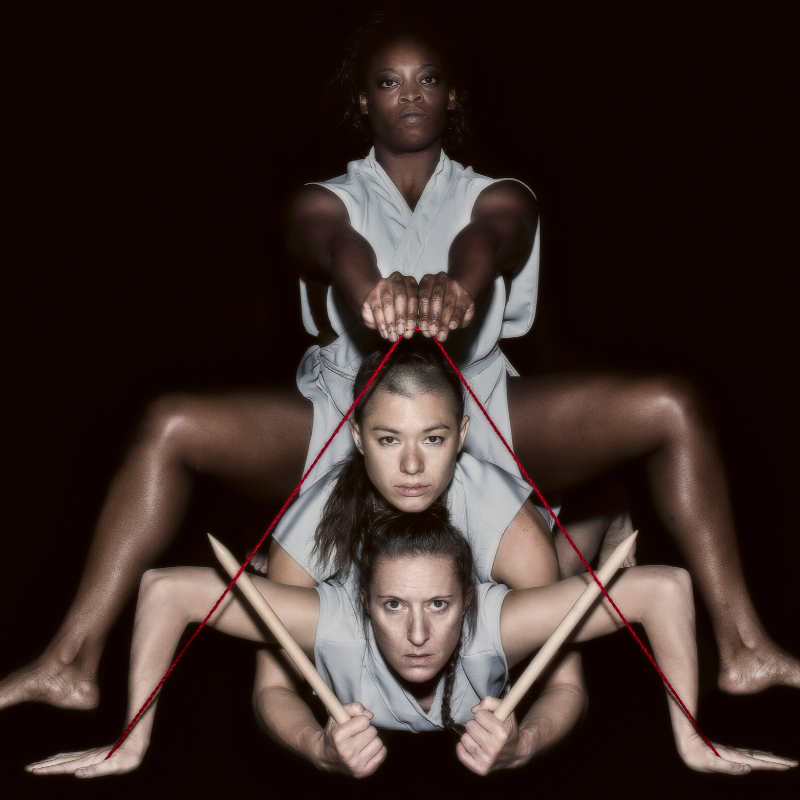