“I’d like to see Scottish actresses given the same opportunites as their male peers. I’d like to see them leading Scottish TV and film. I’d like them to be taken seriously. Because they are excellent and aren’t visible. Make this known.”

These were the words from actor Andrew Rothney, which have since sparked significant debate online about this systemic problem in our sector today.

Since then, the discussion has moved from the unregulated stream of social media to the pages of our newspapers and the current affairs programmes of the day.

Prominent comedians like Burnistoun co-creator Rab Florence and Gary Tank Commander’s Greg McHugh have all reflected on their decisions not to write more prominent women in their work.

I hasten to add my own unease in speaking on the subject as if I’m somehow more able to discuss the topic than the women who are the focus of this discussion. At the same time, it cannot be right to stand by while this issue goes unsolved.

Comedian Susan Riddell pointed out that there has never been a female-led Scottish sitcom and our nation’s last female-centric sketch show led by a woman was The Karen Dunbar Show in the early 2000s.

She said that while we now have our own dedicated channel in BBC Scotland, there is yet to be a significant female-led commission. This is pretty shameful.

Most of us could list at least a handful, if not countless, home-nurtured actors with every bit as much talent as their counterparts from other parts of the UK and across the world.

Scots powerhouse Jo Freer highlighted that many actors don’t transfer from Scotland when hit shows make their way to London.

Carmella Brown even said that during her years in London, she has been told to perfect her RP (received pronunciation) and pretend she wasn’t Scottish in the auditioning room.

Of course, there are exceptions to the rule. We’ve seen the National Theatre of Scotland bring Our Ladies of Perpetual Succour with a supremely talented bunch to London’s West End. ScotSquad, Limmy’s Show and others have had prominent – but not leading – female actors.

But are these sparse examples really enough?

Scotland is crying out for our own share of the Fleabag boom. To reap the rewards from a tartan Derry Girls. To showcase our best and our brightest actors on a national stage and across the world.

At every turn, our home-grown actors feel they are pipped at the post. Sunshine on Leith, Wild Rose, Mary Queen of Scots. Each one had a Scottish female lead that was played by someone from Ireland or England.

So how do we fix this?

From the early embers of the debate on social media, the issue is not supply but demand. BBC Scotland and others have a part to play in commissioning work by home-grown creatives and using our supremely talented actors.

Audiences must listen to those who feel shut out and demand more from their service providers. We all have a stake in broadcasters like the BBC, but this goes further – to services like Netflix and even our local theatres.

It’s time to stand up as advocates for the talent nurtured here on our doorstep before we lose their talent for good. 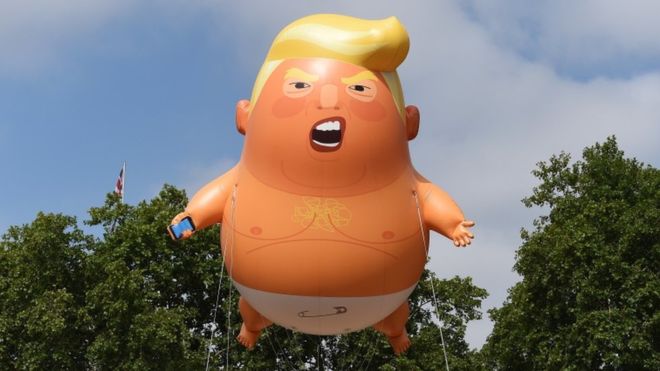